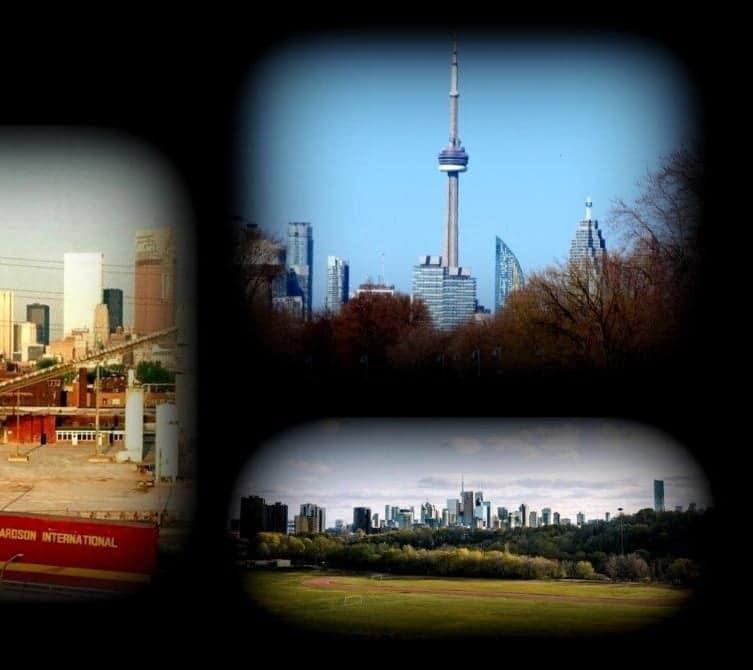 One of the most important work permit categories in Canadian immigration law is certainly that of ‘Intra-Company Transfer’ (ICT). In general terms, this LMIA exemption allows corporations to send foreign workers to Canadian affiliates if they meet certain conditions, including:

There are certainly other details to consider, but these are the essential elements of an ICT application.

Immigration, Refugees and Citizenship Canada (IRCC) has just provided some guidance to its field officers with regard to ICTs, which guidance should be used by ‘end users’ (i.e. corporations and their employees relying on this category, as well as their representatives) to ensure that they meet the requirements that adjudicating officers are looking for.

The primary IRCC guidance issued is that ICT applicants should have their cases processed based on the legal criteria requested – that is, either the general regulatory provisions, or a particular FTA, as the case may be. As noted, most ICT provisions are similar, but there may be differences in some situations, such as, for example,

ICT-based work permits have general maximum validity periods – 5 years for specialized workers, and 7 years for managerial workers (these may be reached through multiple renewals after initial approval). To determine whether a worker has met his or her cap, officers first look at the actual work permits, but time may be ‘recaptured’ if evidence is presented that part of the time was spent not working, or not working in Canada.

Further, in the event that a work permit renewal is issued that accounts for recaptured time, IRCC has confirmed that time spent not working during that new period cannot now be reused for the purpose of further recapture.

Typically, ICTs occur where a company already has an established business in Canada (as well as, of course, abroad). In some situations though, where a company is launching anew in Canada, ICTs are allowed for such ‘start-up’ scenarios. But, in such start-up scenarios, IRCC is seeking additional information and documentation to support the application. IRCC is indicating (or in some cases, confirming) that, among other matters:

In prior guidance, IRCC indicated that foreign companies with Canadian clients should not use their Canadian affiliate companies (who are otherwise uninvolved in the situation) as vehicles simply to allow the foreign companies’ foreign workers to ‘parachute’ in to Canada to carry out their duties. In what appears to be a shift from such prior guidance, IRCC has indicated that where a foreign company has a project or projects in Canada, it may issue an ICT work permit (using the Canadian operation) for up to 1 year to facilitate the need for the foreign worker to fulfill his duties. This seems to be a variation to prior guidance. The new guidance does still restrict such ‘parachuting’ to 1 year maximums.

Some of the above may have significant impact on various ICT applications, and corporations, and their representatives, who wish to utilize ICT provisions to send foreign workers to Canada should be aware of the changes.

*For general use only not as legal document